There is an urgent need for skilled trades professionals. The trades landscape has changed, with baby boomers reaching retirement age and new energies and technologies that require new skills. In addition, the high school graduation rate in Alberta remains at the bottom end of the national scale.

In response to this need, TEPF, with support from Building Trades of Alberta and Alberta Education, created the Trades and Climate Change Education Program.

What is the Trades Careers (formerly the Trade and Climate Change Program) Program?

The Trades Careers Program provides hands-on learning at an off-campus location in first-class facilities taught by red seal journeymen instructors in the construction trades. These single semester, 125-hour programs work uniquely for each school district and training facility, with the option to be tailored to a half-day or full day course.  The training is offered at fully equipped local Building Trades of Alberta union training facilities with a 12 to 18 students per class.

We launched a pilot project with the Calgary Board of Education in 2013 in partnership with The Plumbers & Pipefitters Union, Local 496, and expanded to Ironworkers Local 725 in Calgary in 2014. In spring of 2017, a dedicated Wind Turbine course was put on by Local 725 in Lethbridge.  The pilot projects have been extremely successful in job placements, resulting in nearly 75% of students enrolled now working as apprentices in their chosen trades.

In 2020 TEPF continues to deliver the Trades Careers program across Alberta while working to secure new locations and types of trades offered. We have expanded into Edmonton, and also launched our first Indigenous program at the Piikani Reserve. We have introduced Carpentry, Electrical, and even Culinary trade programs. With the support from our stakeholders we will continue to look to expand into different markets with brand new trade careers.

Talk to us today about bringing Trades Careers education to your school.

10000Number of Student Dropouts Per Year in Alberta

Who will benefit from this program?

As part of the solution to the skilled trades shortage, Building Trades of Alberta affiliates are providing the use of their world-class, multi-million dollar training facilities as well as the red seal journeymen trainers to educate students. Participating high schools will allow students who meet the following criteria to take the course:

Why do we need the
Trades Careers Program?

This program was created in response to school needs, student needs and province-wide employment needs as follows:

My last semester of high school is coming to an end, the months pass so quickly because I love what I am doing. Graduation is coming up in less than two weeks and I'll be graduated and working full time by June 17th and I don't feel the stress to get life together as I know I'll be ready for a life time career. On behalf of the CBE and the Local 496 I would like to say a grateful thank you for the experience you have offered me, and all the students of the future who may be my co-workers or union members. I have offered my time to share the opportunity I was given and accomplished, because I want future generations of students to know about this experience. I would like to thank the Local 496 for introducing students to a real world training experience that will be guaranteed to lead to a career opportunity. "

The good people at The Educational Partnership Foundation are compassionate and hardworking and strongly support programs like the Piikani Introduction to Trades Program. Our partnership with TEPF makes important programs like these possible. We at Ironworkers Local 725 feel that bringing trades training to first nation communities is a very important endeavor. Achieving Journeyperson status in a trade is an amazing accomplishment that comes with a lifetime of employability as well as pride. "

“In the last three years Cody has come out of his shell. He has for the first time become involved in his school and participates in extracurricular activities. Cody now enjoys learning, has no struggles with going to school and is able to advocate for himself due to the confidence that the Ironworkers and RAP have given him. Cody has never been so happy and excited about his future. Thanks to RAP, Cody is on track to completing High School early and is counting down the days till he has accomplished this so he can return to work full time.."

KAREN
Mother of a Student in the Program

For more information on Trades and Climate Change Education, please contact Barb Simic  at 403-437-8373 or barb.simic@tepf.ca

Thank you to our sponsors who support
Trades Careers Education and its goals:

TEPF could not help as many students as it does without the continued support of our business partners. As a non-profit organization, TEPF prides itself on the strong relationships it develops with companies, organizations, and individuals, and serves as an essential link between their generosity and the students 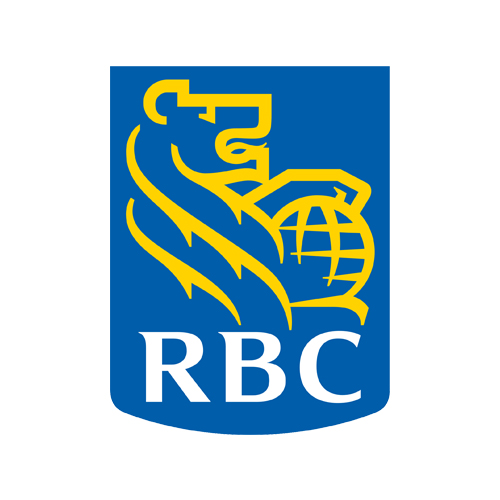 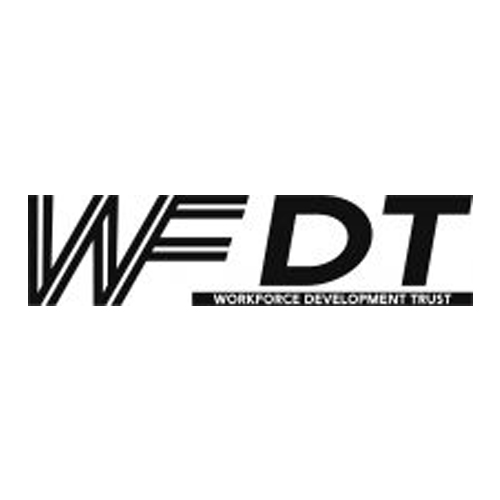 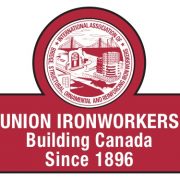 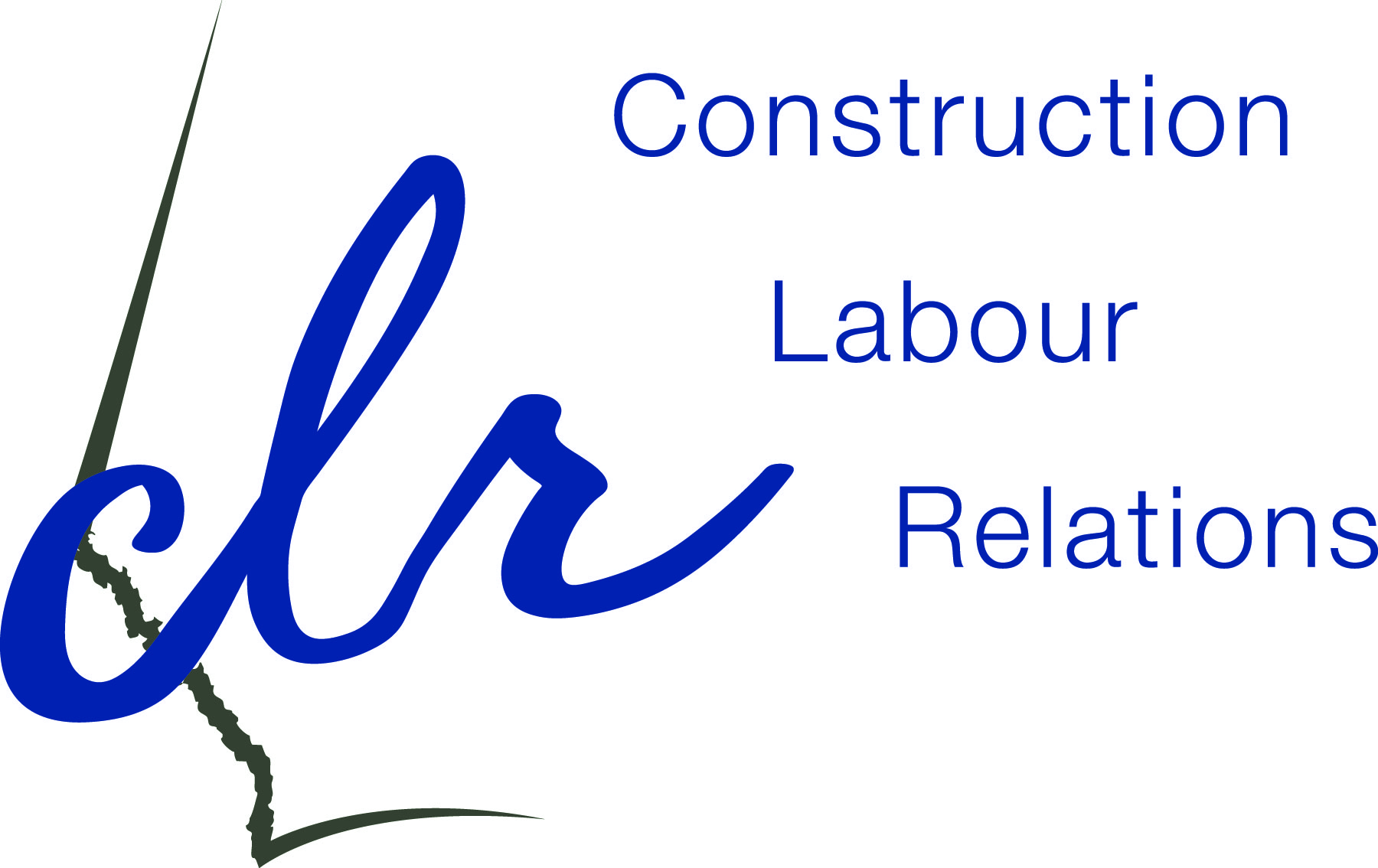 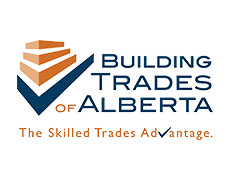 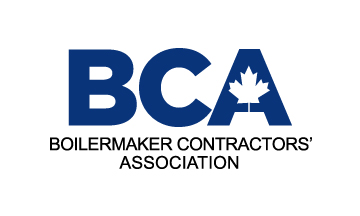 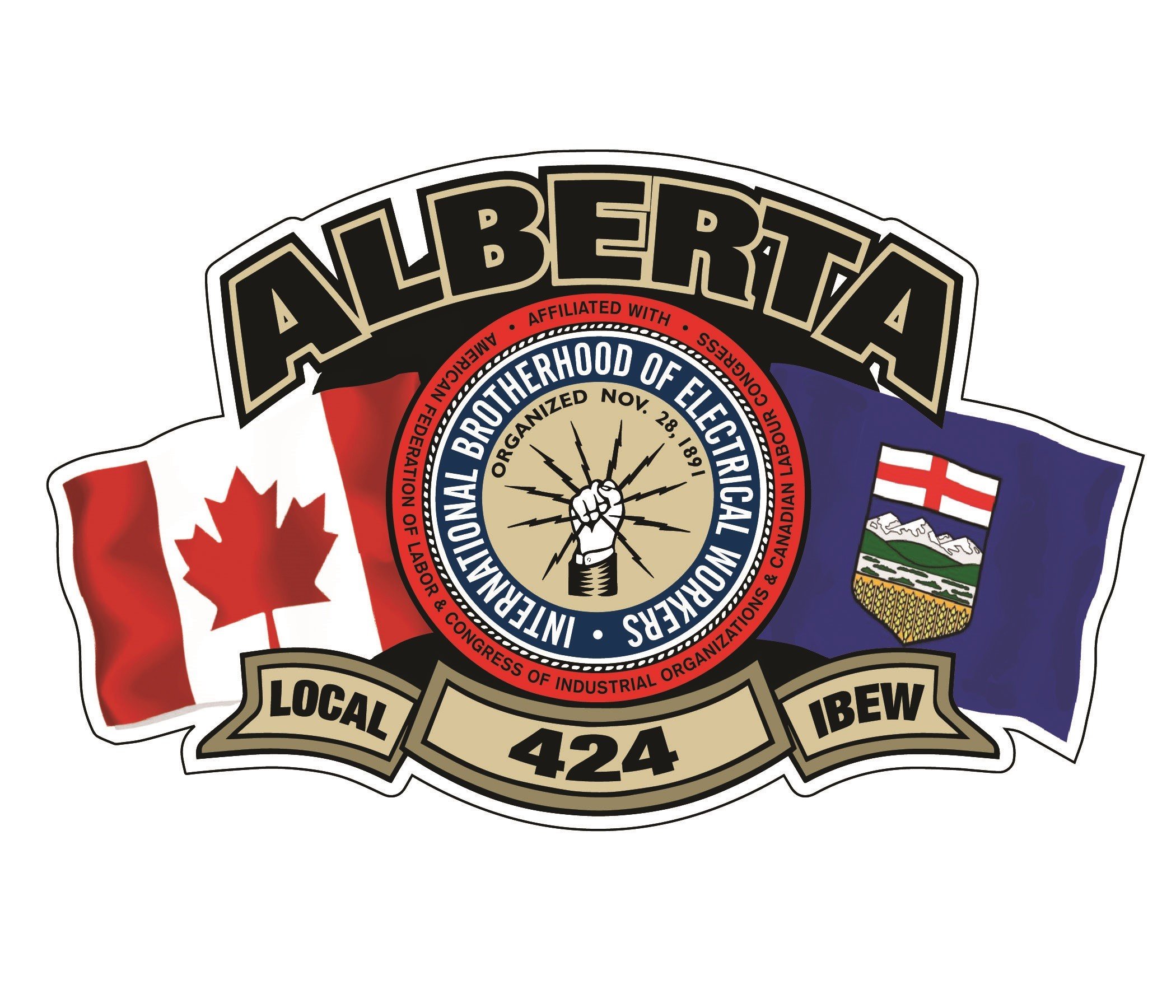 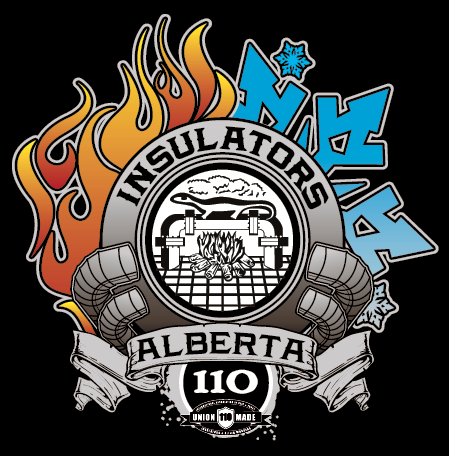 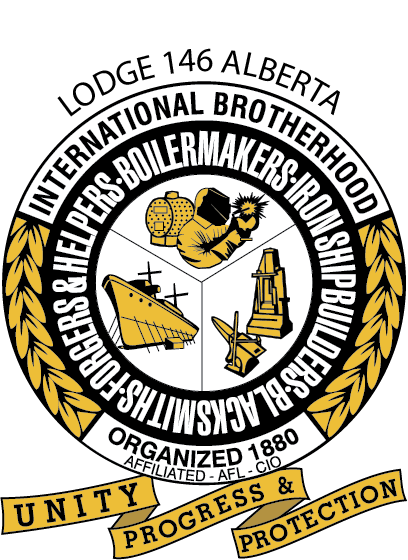 SearchPostsLogin
New Partnership with Life Support Mental Health!
Record Impact During Our 30th Year!
Celebrating our 30th Anniversary by chatting with Past President and CEO, Doug Clovechok
Stepping Up and Succeeding During a Pandemic
Fundraising During a Pandemic is Not Easy!
COVID 19 and Us